Nevada is probably about to pass the National Popular Vote Compact, meaning that it will give its electoral votes to the winner of the nationwide popular vote for president. This reform is a necessary one for the benefit of democracy.

A snide retort that I saw to this news is “Tyranny of the Majority…”. This seems to me a very elegant way to say “the system is rigged in my favor so I want to keep it that way”.

A Wyoming voter receives 3 times the representation in the electoral college that a California voter does. Do opponents of these reforms care so little for equality? Are Americans not all supposed to be equal under the eyes of the law?

The size of the House of Representatives – and thus the size of the electoral college – is not written in the Constitution, but was set in 1911, when the distribution of population among the states was far, far more equal than it is today. There is something to be said for letting sparsely populated states have a little more representation to ensure that they are not taken for granted, but giving their citizens three times the voice of their fellow Americans in more densely populated states? Such a disparity is certainly unjust.

Further, “Tyranny of the Majority” is a term first used by enlightenment thinkers like the Founding Fathers to refer to the danger of giving political power to the poor or uneducated. Since this opponent seems not to like the idea of a tyranny of the majority, should we weight votes by educational attainment instead? 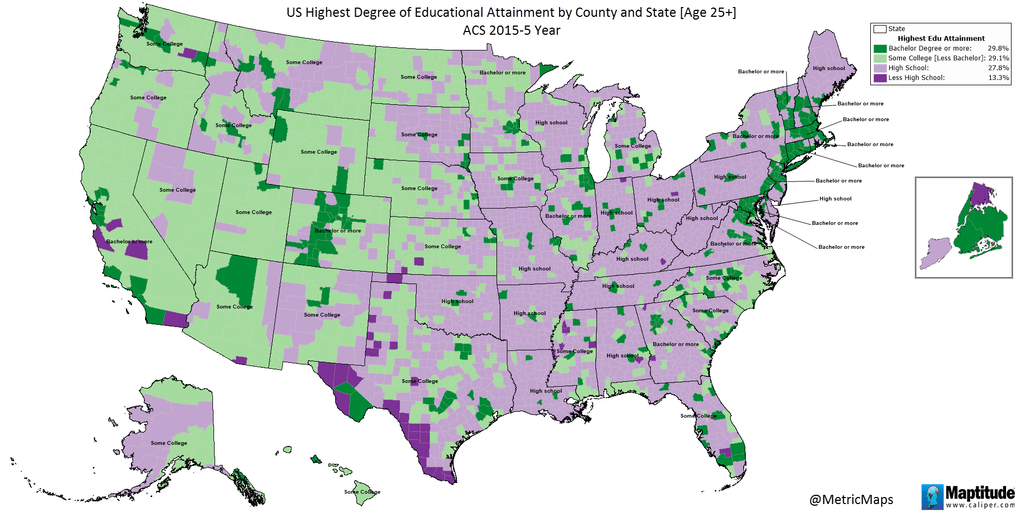 Well, depending on what you value in your policymaking, perhaps…

View all posts by Scott Mauldin